The Jack of the United States is a maritime flag representing U.S. nationality, flown on the jackstaff in the bow of U.S. vessels that are moored or anchored. The U.S. Navy is a prime user of jacks for its warships and auxiliaries, but they are also used by non-naval vessels such as ships of the U.S. Coast Guard,[1] the predominantly civilian-crewed replenishment and support ships of the U.S. Navy’s Military Sealift Command, the ships of the National Oceanic and Atmospheric Administration, and other U.S. governmental entities. The jack is flown on the bow (front) of a ship and the ensign is flown on the stern (rear) of a ship when anchored or moored. Once under way, the ensign is flown from the main mast and the jack is lowered, removed, and stowed away for future use. 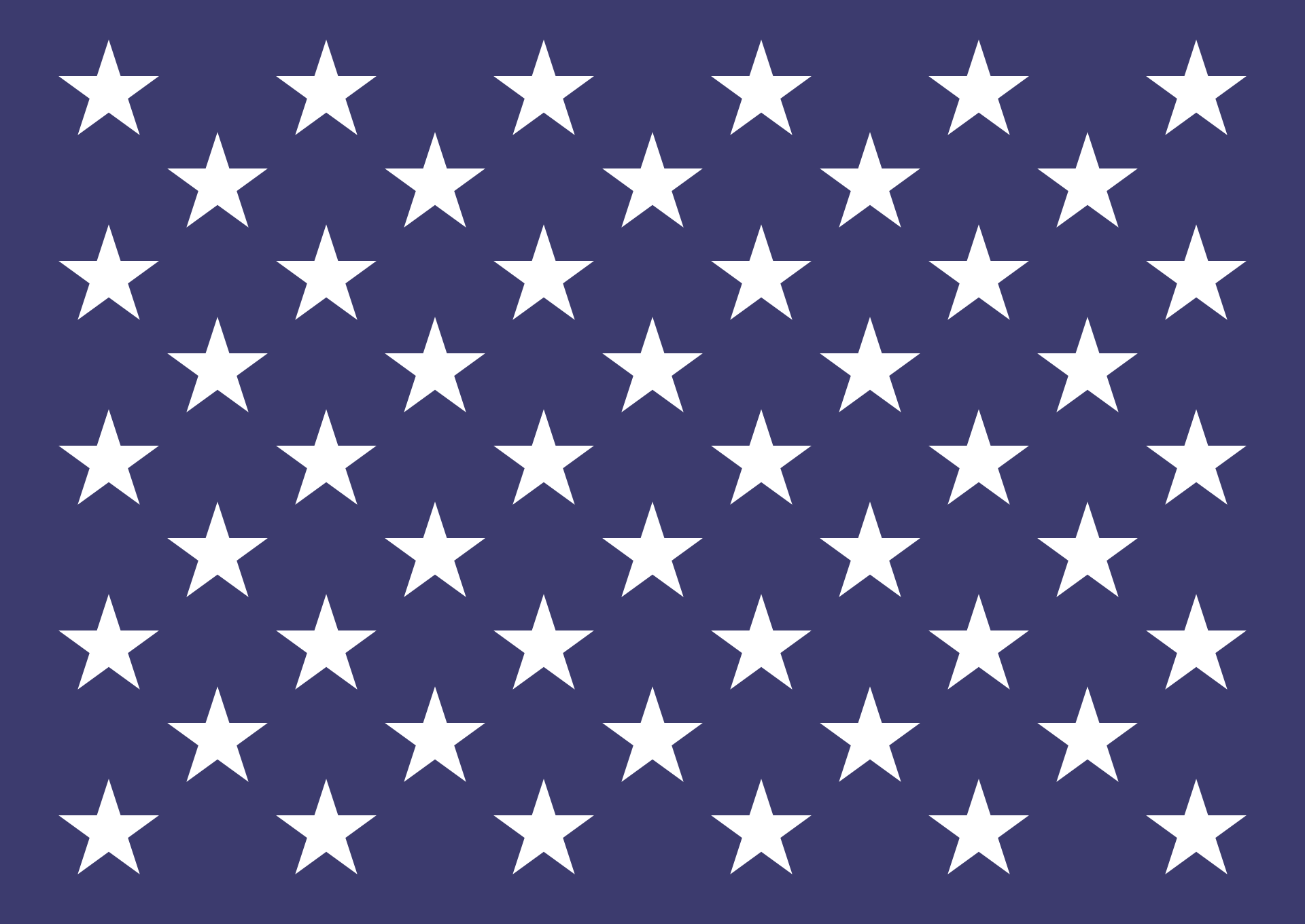 The design of the U.S. jack has consisted of essentially the canton of the U.S. national flag since the late 1770s, with each subsequent modification to the U.S. national flag’s canton being represented in the U.S. jack as well. Occasionally, there have been brief hiatus of that design for commissioned warships to commemorate certain occasions, from 1975 to 1976, in 2000 for submarines and submarine tenders, and again for all warships from 2002 to 2019.